Market release of vaccines: European Union versus the United States of America

When it comes to the market release of vaccines, there are some specific requirements and legislations that companies need to keep in mind. In this blog post, we will pay attention to the market release of vaccines onto two of the most important markets worldwide: the European Union and the United States of America. Although they are quite similar, there are some interesting differences when it comes to testing, documentation and certification. 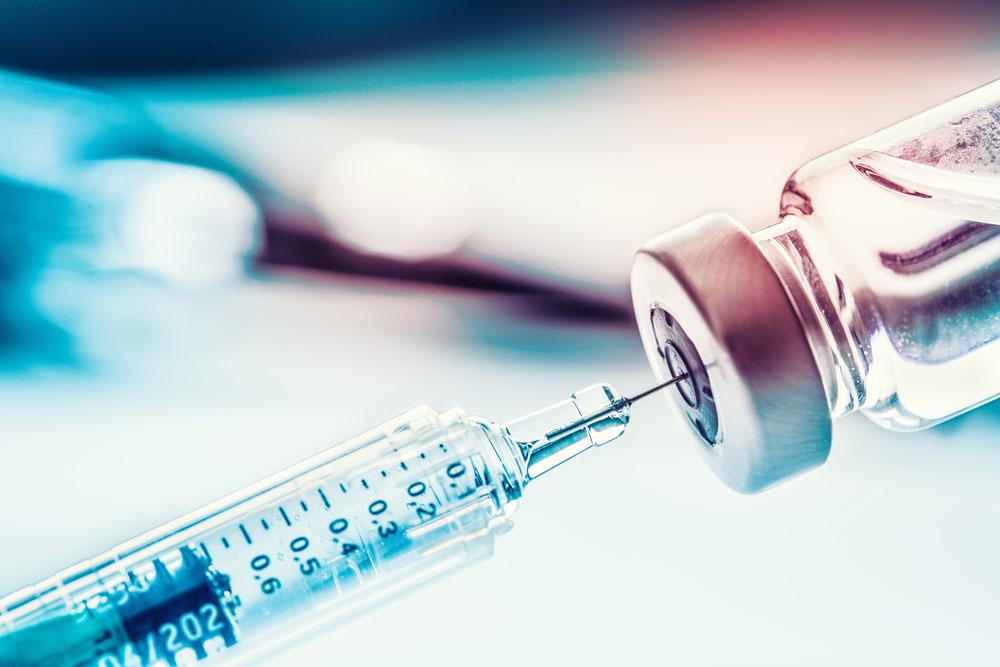 When it comes to the market release of vaccines, there are some specific requirements and legislations that companies need to keep in mind. In this blog post, we will pay attention to the market release of vaccines onto two of the most important markets worldwide: the European Union and the United States of America. Although they are quite similar, there are some interesting differences when it comes to testing, documentation and certification.

First of all, let’s take a look at the manufacturing flow of vaccines. The production process consists of various stages. It all starts with the raw materials. These materials are put together in a so-called formulated bulk. After that the product is filled in the container. This final container will be packaged – including box, leaflet and label – for market release. It’s important to be aware of this flow to understand how market release of vaccines takes place.

Market release in the European Union

In the EU, vaccines are required to be tested by an independent state laboratory, also known as OMCL (Official Medicines Control Laboratory), before they can be released onto the EU market by the manufacturer. The testing takes place on final container level. The reason? The packaging doesn’t influence the actual content. In addition, extra delay caused by the testing is prevented if the vaccine isn’t already packaged. As a result, a vaccine is tested by two laboratories before it is released onto the EU market; by the Quality Control lab of the manufacturer itself and by the OMCL.

Testing at the manufacturer

Next, the manufacturer is required to draw up a Board of Health (BOH) protocol. Among others, the BOH protocol consists of specific batch record information, such as the yield of the certificate of analysis from all stages of the manufacturing flow as described above. Just like the samples, this BOH protocol is sent to the OMCL for review.

Testing at the OMCL

The OMCL will test the samples and review the BOH protocol. If the samples meet all specifications and if the BOH protocol is compliant, the OMCL creates an OMCL certificate and provides it to the manufacturer. This certificate contains specific information such as the filling batch number, the manufacturing and expiry date, and also the Market Authorisation (MA) number, MA holder name and address. It is created on filling level, but every packaged batch derived from the same filling batch is covered by the same certificate. Manufacturers need this OMCL certificate to release their vaccines on the EU market.

The EU also requires a Marketing Information Form (MIF) for market release of a vaccine. This document is completed at packaging level by the manufacturer. The EU has created a template of a MIF, which can be used by all manufacturers for all vaccines. Among others, it contains the trade name, batch number (filling and packaging), number of containers to be marketed, the market authorisation number and the number of the OMCL certificate. The MIF should be signed by the Qualified Person (QP).

Market release in the United States of America

In the United States of America, it’s the Center for Biologics Evaluation and Research (CBER) that certifies vaccines. Just like an OMCL, CBER tests samples on filling level, provided by the manufacturer and requires a BOH protocol for review. If everything is compliant, the manufacturer receives the CBER certificate.

Unlike Europe, an identification (ID) test is also required after packaging. This means that a sample is taken after packaging to perform a chemical ID test to verify that there hasn’t been any cross contamination. The result of this ID test is documented on the certificate of analysis, created by the manufacturer at the time of release.

Furthermore, the United States does not require a MIF. However, in general the ID test requires more time and effort than the MIF procedure.

Collaboration with an OMCL or CBER

It’s important to note that both the OMCL and CBER are public bodies that should be updated on the manufacturing process and testing methods all the time. The reason? Some state laboratories develop their own analytical methods but others use the methods of manufacturers. If, for any reason, there is a change or error in the manufacturing process that impacts the testing or if there is a change or error in the testing methods of the manufacturer, the OMCL or CBER should be informed and/or supported to change their methods as well. In addition, it’s also wise to set enough time for obtaining an OMCL or CBER certificate. Within the European Union for example, an OMCL has sixty days after receipt of samples and BOH protocol to complete the OMCL certificate request.

Looking for more information or support in the market release of vaccines? Don’t hesitate to contact us.

Did you find this article interesting? Thanks for sharing it with your network:

Stay up to date with life sciences insights