How Europe is fighting falsified medicine 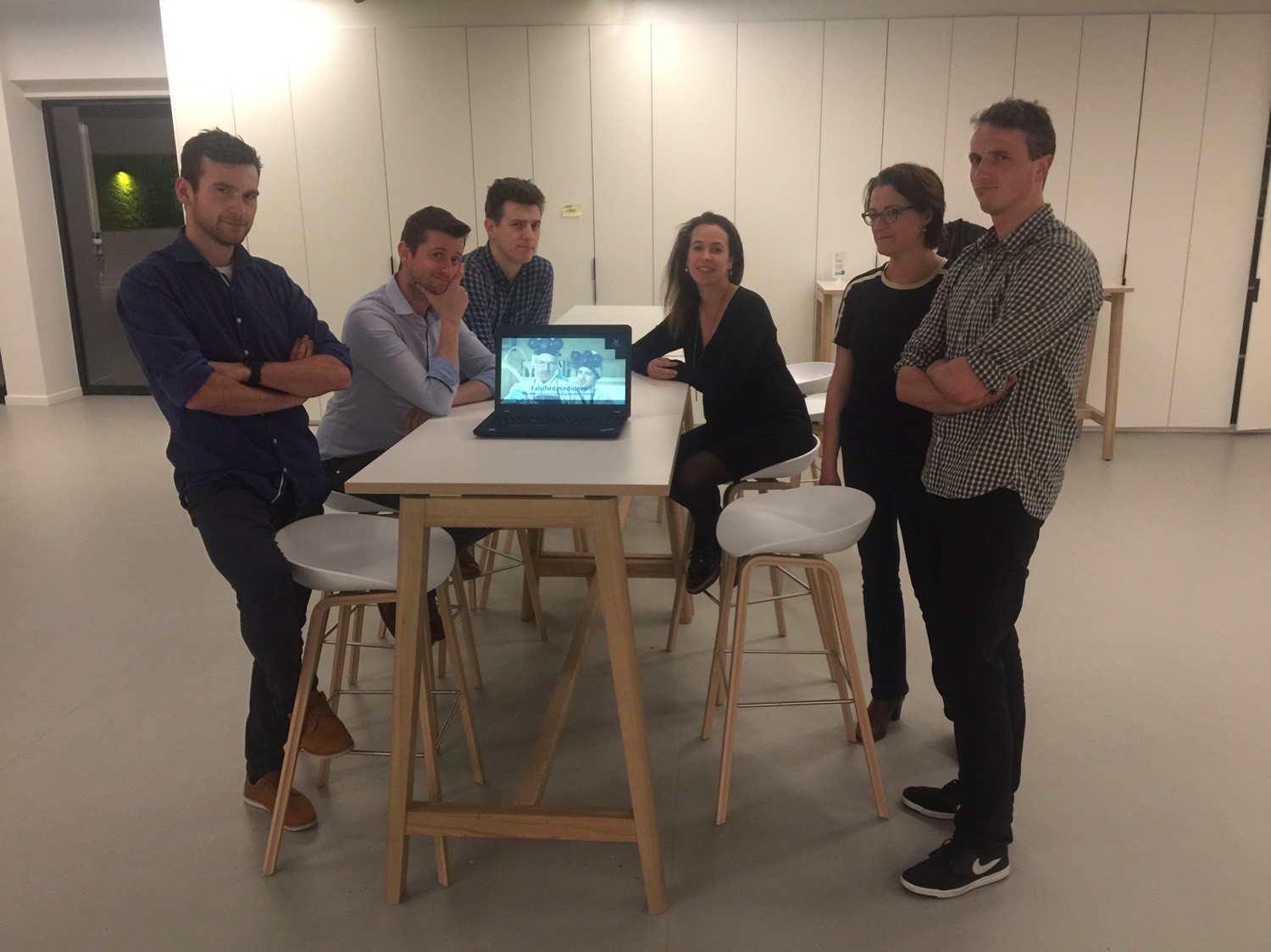 The manufacturing and sale of medicine is big business. As a result, falsified medicines are a serious threat to patients that are dependent of safe and reliable medication. Therefore, many countries have rules and regulations in place to prevent such medicine from entering the supply chain. The approach of the EU was the subject of a QBD competence centre event on 21 March 2019. During this event, the EU False Medicine Directive (FMD), that came into effect February 2019, was discussed.

Falsified medicine is a major health threat to populations around the world. It is considered to be the world’s largest fraud market, thought to be worth over $ 200 billion per year, according to PwC research. Therefore, the EU’s Falsified Medicines Directive (FMD) is an important step.

The EU Directive is aimed at ensuring that no illegal medicinal products enter the supply chain. Potential sources of falsified medicine in the distribution chain are manufacturers, wholesalers, parallel importers and retailers/pharmacists. To keep the supply chain free of illegal medicine, the EU regulations focus on two main aspects: the ability to identify every individual pack through a Unique Identifier (UI) and the deployment of an Anti-Tampering Device (ATD), which ensures that a packet has not been opened on its way from the factory to the consumer.

The EU published specifications for the UI, which has a 2D barcode (data matrix ECC200), in addition to a traditional product code, serial number, batch number and expiry information. The 2D barcode offers various advantages compared to the traditional barcode, as it can contain a variety of additional information on e.g. manufacturer, formula or side effects. In the EU’s view, a 2D barcode alone is not enough, as parties in the supply chain need to be able to enter traditional numbers when scan devices are temporarily out of order.

To ensure that third parties with malicious intent cannot steal UI information, every manufacturer generates a unique UI number through an algorithm that comes up with random numbers. This way, it is impossible for counterfeiters to know which numbers will appear on a package. The UI numbers go to a central hub. When a pharmacist delivers the medicine to a patient, he checks the UI against the central database. When the UI checks out, the pharmacist can be sure the product is genuine. If not, an alert handling process takes over.

The UI numbers are stored in national repositories and controlled by national competent authorities (for example in Belgium the Belgian Medicines Verification Organisation). Every country has an alert handling process in place to ensure that no counterfeit medicine enters the supply chain. However, the process is also geared to prevent false positives. When it is obvious a medicine is falsified, it is important that the person or company suspecting the falsification or tampering informs the relevant competent authorities immediately.

To prevent a situation in which packages with a UI are stolen, the directive has an extra layer of defence: an Anti-Tampering Device (ATD). This means the packages are sealed in such a way that when opening them – be it a carton or a small bottle – a special seal will be broken. Then it is obvious someone has opened the package. A seal can be a piece of special tape, a ring or a full body sleeve.

While many European countries participate in this directive, some are excluded because they already had a different kind of system in place. In addition, most countries outside the EU also have or are working on systems to help prevent falsified medicine.

Did you find this article interesting? Thanks for sharing it with your network:

Stay up to date with life sciences insights